Mincon Carbide has a long and proud history within the highly competitive tungsten carbide industry. 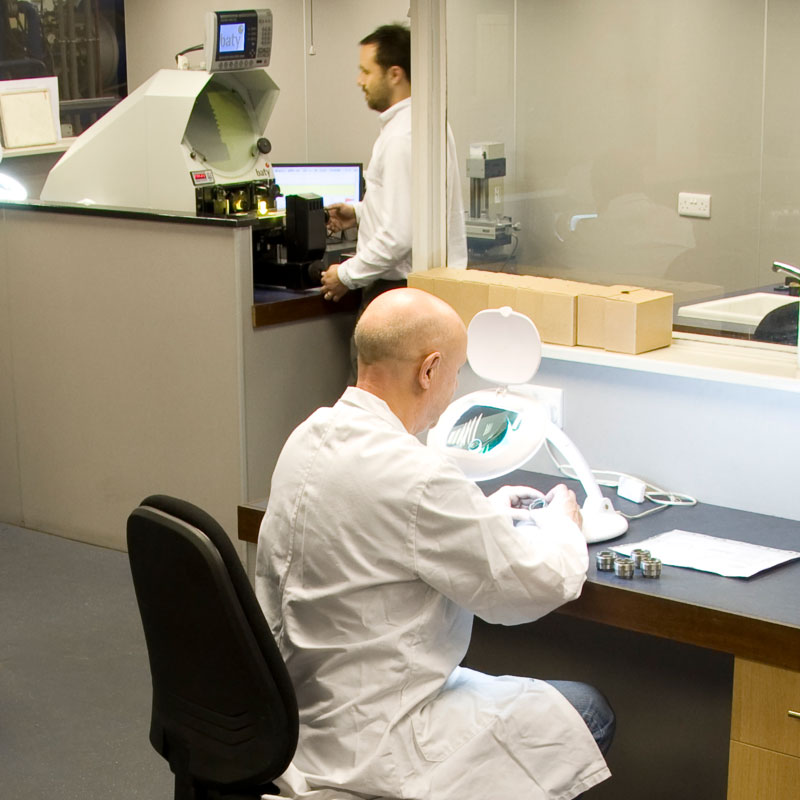 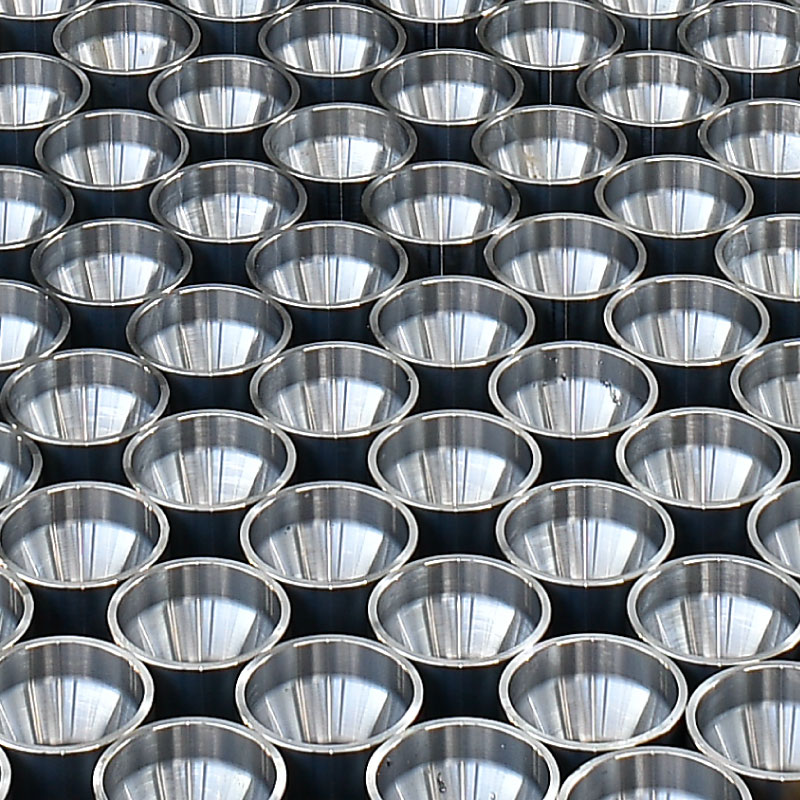 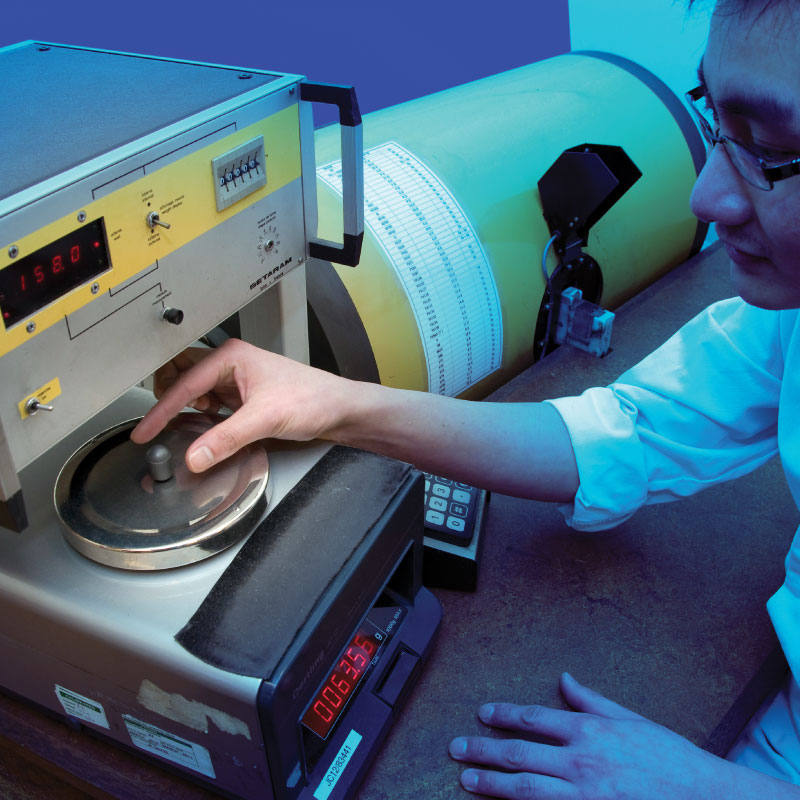 Based in Sheffield, England, Mincon Carbide is situated in an area of the UK that is renowned for its industrial heritage. We have been based in our office and factory complex for over 70 years during in which time we have continued to expand and re-invest in our production facilities and develop a highly experienced and motivated workforce.

Along with retaining traditional engineering skills we also encourage and promote the latest technology and best engineering practices throughout our workforce.

These skills have allowed us to forge close relationships with both our suppliers and clients and enable us to produce products of the highest quality that minimise cost and allow our customers to excel in global markets.

Marshalls Halifax PLC’s engineering division already included Higher Speed Metals Ltd, which was a hardmetal manufacturer based in Sheffield. In 1985 the employees, plant and equipment of Higher Speed Metals were subsequently transferred to Windsor Street, the site of FBT Hard Metals.

Higher Speed Metals Ltd was an old established Sheffield company founded in 1926 that produced wire drawing dies before in 1948 beginning to manufacture tools for coal mining. In the early 1960’s the company also began to produce hardmetal brazed cutting tools.

In 1967, the company was taken over by the Tempered Spring Company of Sheffield (latterly the Tempered Group of Companies) and continued to trade in cutting tools and dies until 1978 when Higher Speed Metals was again taken over, this time by Marshalls Halifax PLC.

Marshall Halifax PLC acquired High Speed Metals to provide an in-company manufacturing facility for the inserts used in down the hole (DTH) button bits for rock drilling which were manufactured within the Marshalls Group by Halifax Tool Company under the trade name HALCO. Within this period, the hardmetal company also became more involved in the supply of special carbide tipped form tools particularly for use in the Aerospace Industry in the UK, as well as maintaining its position in the die making business.

To compliment the acquisition of High Speed Steels, Marshalls Halifax PLC also owned H.I.P. Chesterfield, a Hot Isostatic Pressing sub contract facility which was used for the post sinter hot isostatic pressing of all the hardmetal button inserts made by Higher Speed Metals for Halifax Tool Company and subsequently by the merged hardmetal facility.

Hardmetal manufacture in the current location of Windsor Street actually commenced in 1936 probably in buildings across the road from the current site, with technology acquired from Firth Sterling in Pittsburgh. At that time, the factory was part of the old established, Thos. Firth and John Brown steelmakers.

The Company made a variety of Engineers Cutting Tools including circular saws of all sizes, drills, reamers and files and wished to expand the range to include hardmetal tipped lathe tools which were much more efficient in cutting steels and cast iron.

Firth Sterling was also a subsidiary of Thos Firth and John Brown at the time and they had licensed the hardmetal production technology from Krupp in Germany.

During the Second World War, the factory was heavily involved in the manufacture of munitions with an emphasis on hardmetal anti tank shells.

In 1947, steelmaking became a nationalised industry, with a number of steelmakers including Thos Firth and John Brown being placed in public ownership.

At this time the hardmetal facility was transferred to a new company, Firth Brown Tools Ltd.

In 1963, the current premises were built and the hardmetal plant was transferred en bloc. 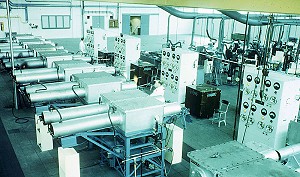 The APT was manufactured in a factory on the other side of Windsor Street, which was designed to convert Wolframite ores.

At its peak in the 1970’s, the APT plant was supplying c.400 tonnes per year, most of which was supplied under contract to the UK’s Ministry of Defence. 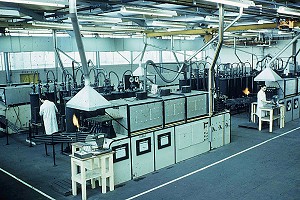 At the time of the takeover by Marshalls Halifax PLC, the APT facility was sold to Murex and continued to operate for some time recovering tungsten from powdered scrap and sludges until the demise of Murex in the 1993.

In October 1987, Marshalls Hard Metals was one of the first companies in the UK to be assessed to the 1987 updated version of the Quality Systems Standard BS5750 Part 2, later to become BS EN ISO 9001, and has held that accreditation ever since. 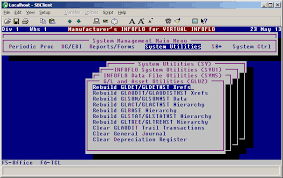 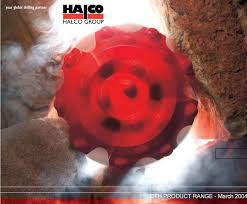 Installation of the company’s first Sinter Hip furnace took place in April 1999  removing the need to sub contract the hot isostatic pressing of down the hole rock drilling buttons. Due to the success of this furnace in October 2006 MHM’s second Sinter Hip Vacuum Sintering furnace was commissioned.

The introduction of this machine allowed MHM to produce and supply our first nozzle products with a ground external thread and a hexagon bore.

In January 2006 two further  CNC cylindrical grinders were added to the factory followed by an additional two grinders in October 2007 bringing the total fleet to five machines.

In June 2010 the company purchased new Electrical Discharge Machine (EDM) technology with the introduction of a spark eroding die sinking machine and its first EDM wire machine from Sodick. These were added to our Tooling Department to further improve our toolmaking, refurbishing and repair facilities.